On August 1-6, 2016, Knollwood Club proudly hosted, for the first time ever, the 114th Western Amateur. 156 invited players from across the globe competed in one of the toughest formats in amateur golf. Conducted by the Western Golf Association, the Western Amateur has been a prestigious national tournament since its founding in 1899.  The tournament has been fortunate to have a strong heritage of outstanding host facilities, but also great champions who have had amazing careers in the world of golf.  The tournament has been labeled as the “Masters of Amateur Golf”, which is a testament to its historical significance as well as its importance among competitors. Participants in this event regularly have gone on to become stars of the PGA tour, including greats such as Jack Nicklaus, Lanny Wadkins, Ben Crenshaw, Phil Mickelson, Tiger Woods, and Jordan Spieth, to name a few.


Dylan Meyer on the 17th hole in the final match of the 114th Western Amateur: 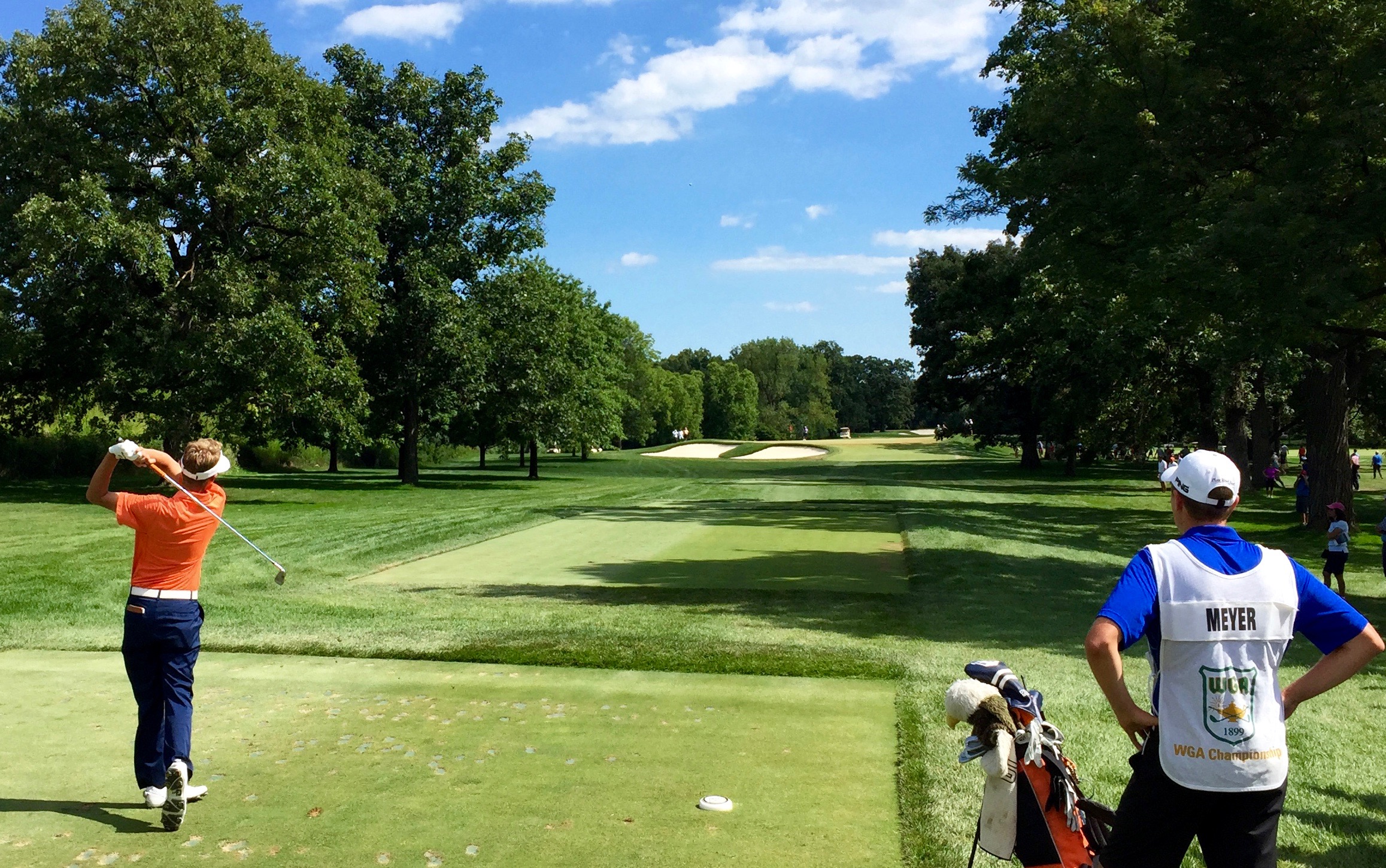 A great crowd gathers following the players on the 9th hole: 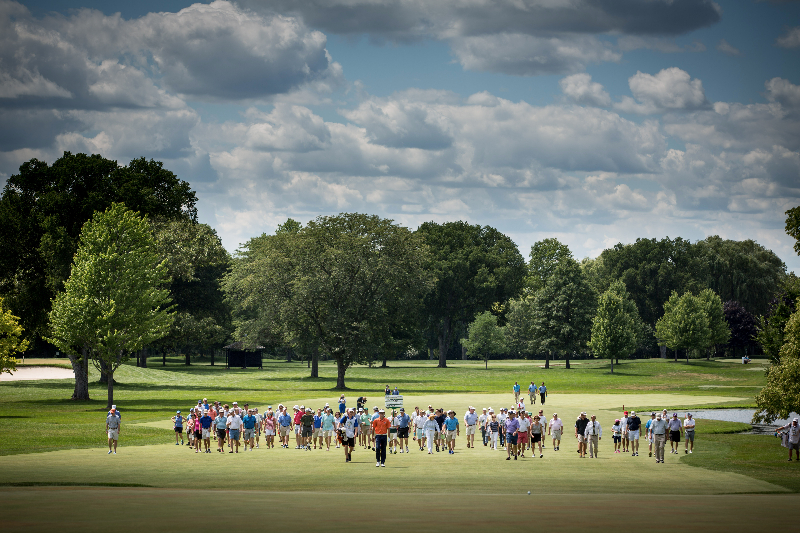